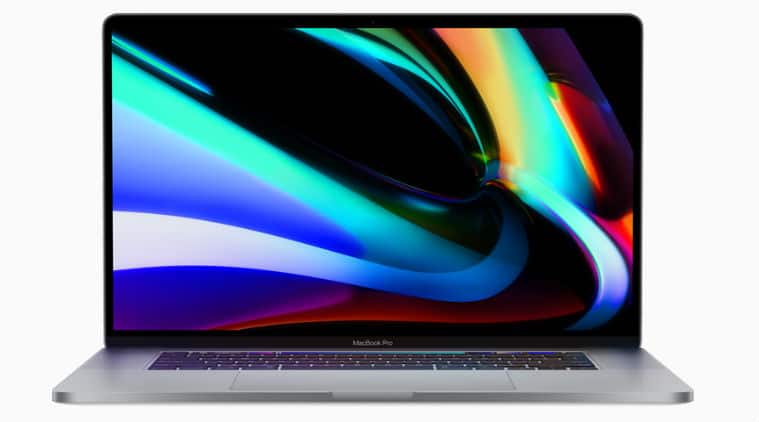 For Apple, the iPhone is the biggest gaming platform and not the Mac.

Apple is secretly working on a high-end Mac designed for gaming, reports Patently Apple. The report claims that a ‘gaming’ Mac could be priced at around $5000, meaning Apple will be going after the eSports market. It’s not clear whether the device will be a desktop computer or a high-end MacBook Pro.

If the news turns out to be true, then this will be the first time Apple will enter the high-end gaming market. Right now, it is possible to play games on Mac computers but they are limited in capability compared to other high-end gaming machines such as Asus’ Mothership and Alienware Area 51m.

But it seems rather odd for Apple to enter the segment where the market is already dominated by Asus, Dell’s Alienware, Lenovo, HP, and Acer. The gaming laptop market is growing but the growth rate is less impressive compared to the mobile gaming segment.

For Apple, the iPhone is the biggest gaming platform and not the Mac. The company has just announced Apple Arcade, its new game subscription service that costs Rs 99 a month and works on all of its devices. It offers 100 games, with more to be added over time. Many of the games on Apple Arcade are aimed are indie titles and are aimed at casual gamers. Analysts believe that Apple Arcade could change the business model of mobile games.

At the moment, these are just rumours and they should be taken with a grain of salt, to say the least. Apple will only enter the high-end gaming Mac, if there is enough growth opportunity.