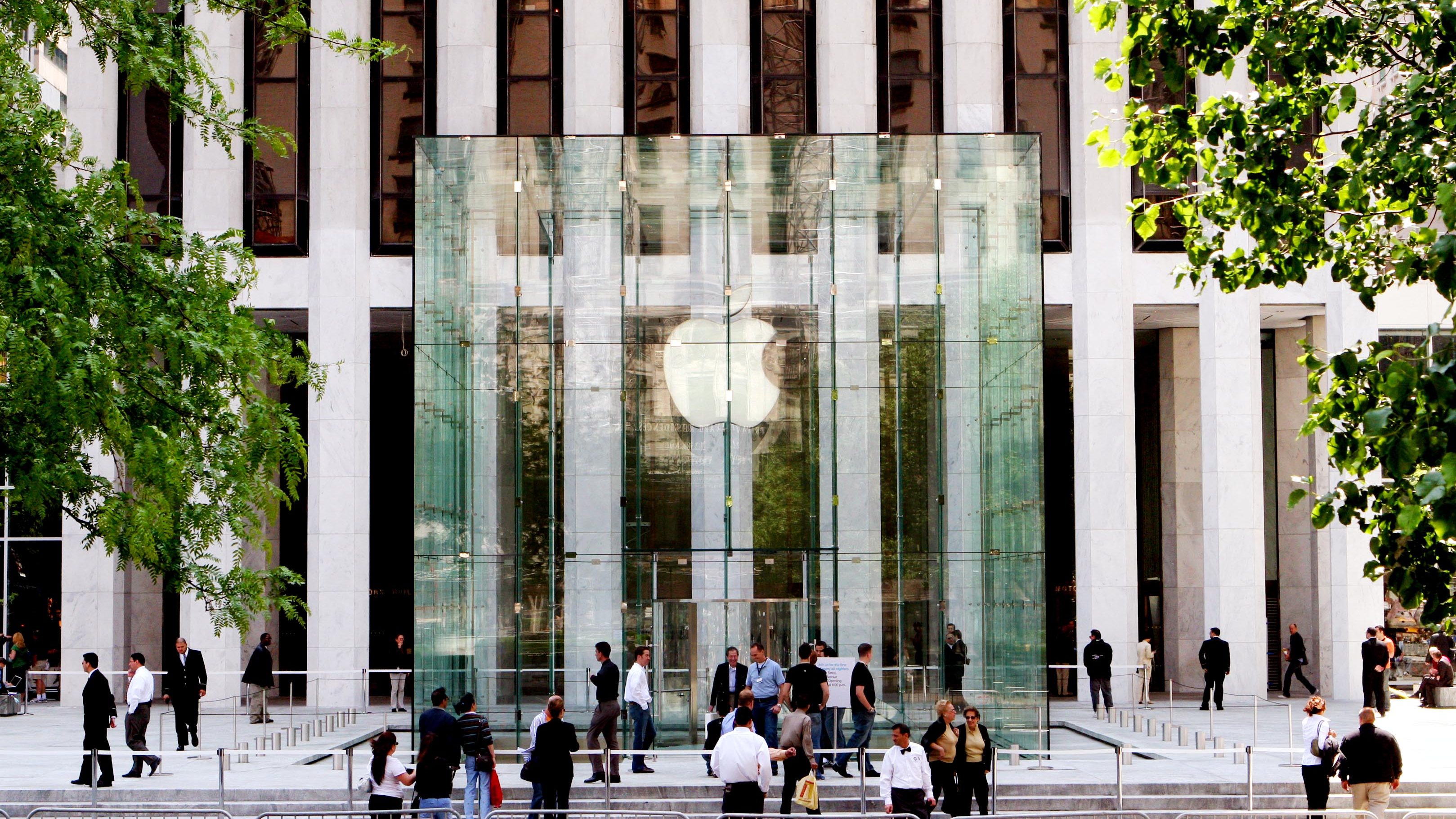 Apple’s elusive India store is back in the news.

On May 08, Bloomberg reported that the iPhone-maker has shortlisted a few locations for its first retail store in India.

The news comes after CEO Tim Cook, in an April 30 earnings call, said, “We would like to place retail stores there (in India). And we’re working with the government to seek approval to do that. And so, we plan on going in there with sort of all of our might.”

According to Bloomberg, the first Indian store will likely open at an upscale site in the commercial hub of Mumbai. That’s on the same lines as Apple’s strategy for stores in other countries. The company boasts of prime real estates, such as Fifth Avenue in New York, Regent Street in London or the Champs-Elysees in Paris.

“Apple runs an extensive global network of retail stores and its ability to sell a huge number of iPhones per square-meter of retail space is very impressive,” Neil Mawston, executive director at UK-based Strategy Analytics, told Quartz. “If Apple can build large stores in premium shopping districts, the company will sell a lot more iPhones in India next year.”

With retail stores in big cities such as Mumbai, Apple holds the potential to capture over 2% of the world’s second-largest smartphone market by 2020, Mawston estimates. Currently, iPhones account for around 1% of smartphones sold in India.

Over three years ago, the Cupertino-based giant kickstarted the process to open stores in India. In May 2016, Cook made his maiden India trip during which he met the Indian prime minister, attended Bollywood parties and cricket matches, and even prayed at a Ganesha temple. The efforts showed results as the next month, Apple secured permission to open stores.

However, it never got around to doing so because it didn’t meet a rule requiring retailers to locally source at least 30% of their raw material. Apple currently sells its products in India through third-party retailers such as Maple and Nyasa, or via online portals such as Amazon and Paytm Mall.

But things are changing.

The manufacturer, which made only the older iPhone SE and 6S models in India, has ramped up local production. Apple started assembling the iPhone 7 at its supplier Wistron’s Bengaluru facility in March. Another supplier, Foxconn, is also expected to begin assembling Apple’s higher-end phones such as iPhone X and iPhone XS in Chennai sometime this year, Fitch Ratings said in a note in January 2019.

“Local manufacturing is one area where it can get rid of 20% taxes it was giving and now can pass it on to end users,” Tarun Pathak, associate director at Hong Kong-based Counterpoint Research, told Quartz. “With this, Apple can realign its pricing strategy in India.”

The company should also “partner with more Indian e-tailers, and try to encourage more subsidies from operator partners such as Jio or Airtel,” Strategy Analytics’ Mawston said.

Apple’s shipments to India have dipped significantly recently, and its market share slipped from 2.4% in 2017 to almost 1% a year later.

“The Apple store in India will be an expensive exercise, but it allows Apple to beef up its premium image, and justify the high prices of its devices,” said Rushabh Doshi, research director at Canalys. “If Apple successfully builds hype about its store, smart marketing will propel its growth, boosting sales not just for the company directly via in-store but also for its partners—both online and offline.”

The retail push comes at a time when China is no longer as viable a market as it once was.

“Apple needs to crack the India market as it is the only country in the world where Apple can attract maximum first time iPhone users, given the under-penetrated smartphone segment, young population, and high aspirational value for iPhones,” Counterpoint’s Pathak said.

However, the company faces stiff competition from Chinese rivals such as Xiaomi, Vivo, and OPPO. While Apple is yet to open a single outlet, market leader Xiaomi is eyeing 10,000 stores across the country before the end of this year.

Despite the hurdles, Apple is bullish about India. “It’s a long-term play. It’s not something that’s going to be on overnight huge business,” Cook said on the most recent earnings call. “But I think the growth potential is phenomenal.”

With Apple taking charge of the end-user experience while making a purchase, it could effectively push MacBooks and iPads as well as services—one of its most lucrative revenue streams in the world, which Indians are slowly warming up to.