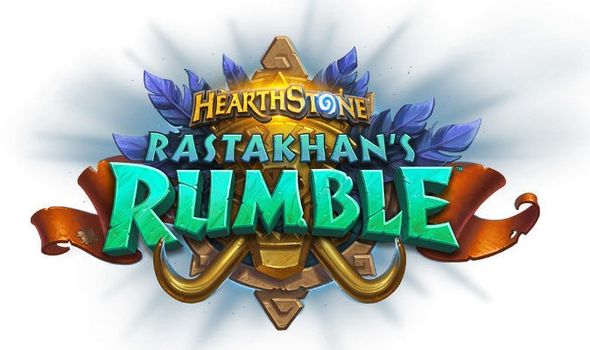 A big new update is coming to Hearthstone today on PC and Mobile platforms.

The Hearthstone Rastakhan expansion is arriving in the coming hours, with all the new content being launched as a big new bundle.

Blizzard hasn’t revealed a solid launch plan, but it’s expected that the new cards and game mode will be playable in the UK later today.

The Hearthstone Rastakhan release time will probably vary depending on where you live and looks set to roll out on a region-by-region basis, beginning with the Americas, Europe, and Asia, followed by China a short time later.